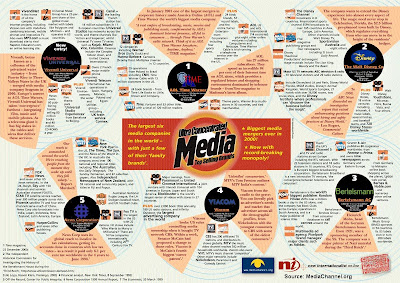 The old Chinese curse comes to mind – may you live in interesting times!
Posted by chuckyman at 16:07